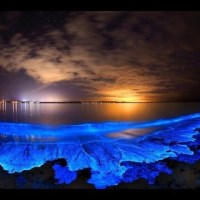 Back in October I planned a birthday outing to one of my favorite backpacking destinations in southern California, Catalina. I set out alone on Wednesday from Avalon after catching a nap on the ferry. I’ve seen it before and the 3am wake up made the 1 hour nap very welcome.

I grabbed a coffee while I waited for the bait and tackle shop to open (forgot a critical piece of kit, fishing line for my pack rod). After picking the old guys brain (old guy knowledge rules) I started up the trail.  The plan was for two days alone then meet up with friends at Little Harbor.

Up the mountain goat trail to the top road. Focusing on breathing as I get into the mode for a long trail. Enjoying the fresh trail with only the rain drops from the night before marking the trail.

Finally to the top road and take a break to read the marker and watch a bald eagle circle. (First I have ever seen in so-cal)

Later in the day I took another break to watch a Catalina Fox cross the trail and work it’s way up the hill. It crossed right in front if me about 4 miles from Blackjack. I dropped my pack and grabbed a bag of homemade dried bananas and strawberries. The fox sniffed around for about 15 minutes while I sat in the middle of the trail.

I arrived at Blackjack having never seen another foot print that day. At sunset I went to my usual stop, ‘Edgar Worth’s Wine Stop’ a pergola dedicated to it’s namesake by his friends posthumously. I don’t know much about the it but imagine he was an old farmer that ride his horse to check the fence line and would stop on top of this hill to have a bottle of wine at sunset. Who knows how close I am on that but I like it. 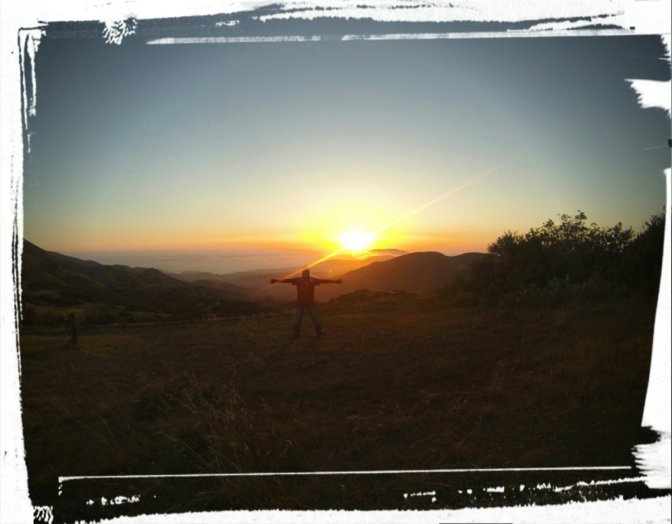 First night in the Eno Double Nest… Most comfortable night on the trail ever. 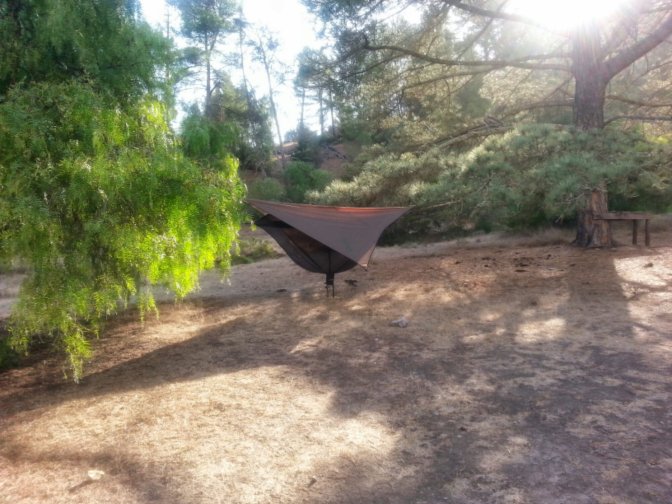 On to Little Harbor, but have to do brunch at the airport for a buffalo burger and a beer.

Little Harbor, one of my favorite places! 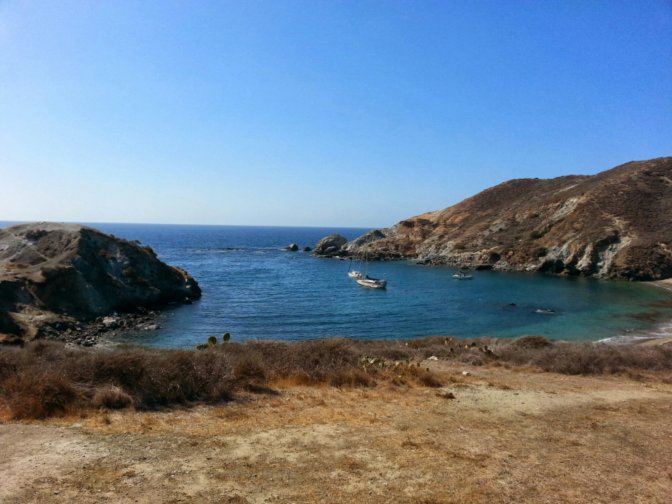 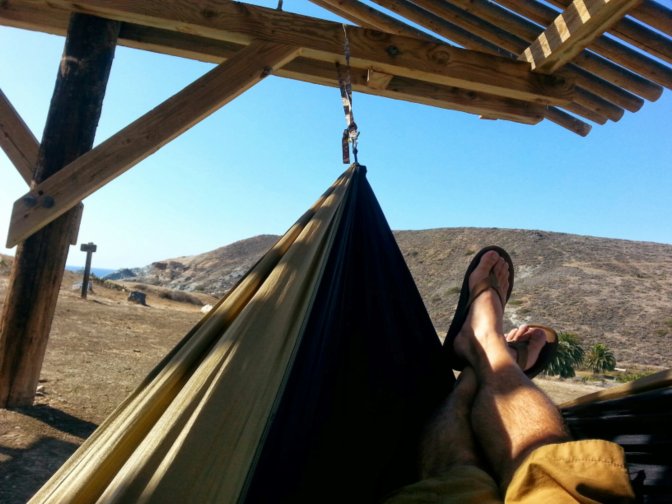 A few words now on pack rods. Don’t go cheap! A bought a well known brand that I respect. A telescoping, light, spinning rod which brand name I won’t state here because I do still like their products and think if their rod were used in another application it would be perfect. For inland shore/saltwater fishing… Okuma Nomad is the way to go. I will take this on my next adventure where backpacking and fishing are on the agenda.

The rest of the trip was a blur of good times, campfire stories, laughing, fishing and swimming. Kind of like Vegas, guess you have to be there to know what happens… 😉