1997: Hong Kong just days before had been returned to the Chinese by the Brits. Princess Diana had challenged the world to ban land mines and only about a month left before the paparazzi ran her off the road. The Lion King made its Broadway debut. Microsoft became the most valuable company in the world and Steve Jobs returned to Apple. 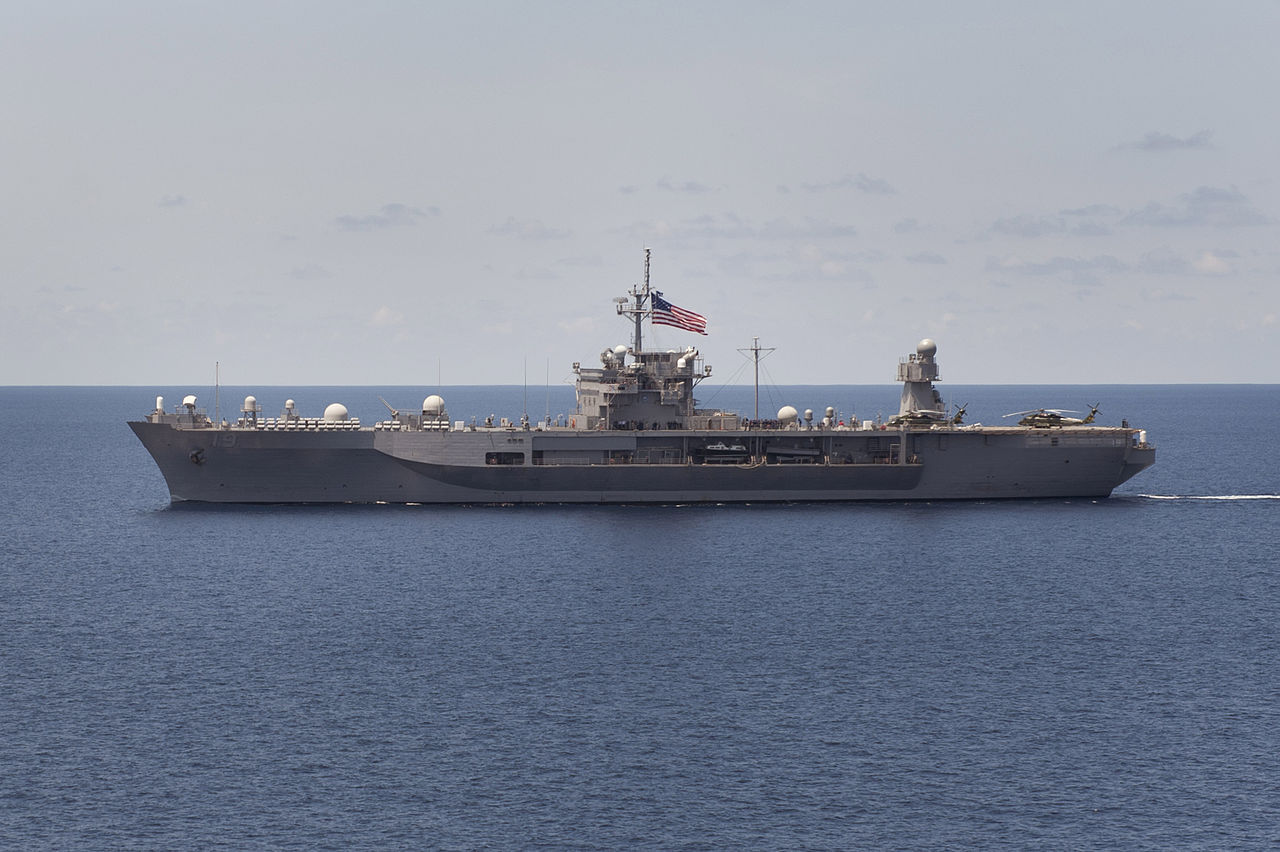 That year I was still stationed aboard the USS Blue Ridge (LCC-19) … So far that year we had already made port calls to Suva, Fiji; Noumea, New Caledonia; Penang, Malaysia; Phuket, Thailand, Hong Kong, Brisbane, Cairns, and Darwin, Australia.

One thing I have learned from my travels is that people are almost never the enemy. This trip really did instill in me the understanding that people are people…everywhere. They lookout for themselves and their own regardless of regime;  raise kids, work, and try to make ends meet; everything most people think they know about other cultures is really based in political disagreement perverted by CNN and Fox News. The people equation never changes though. It is factored for size and ‘quality’ economically by so many multiples depending on where you are, but the equation always comes out the same; people = people. OK, too much hippy talk 🙂 to get to the point of extremist ideals (most anything based in politics and religion …us vs. them …. We are right therefore they are wrong…etc.) are what cause wars and hate; not a person. Not these people.

Besides…cheap Vodka… fireworks!! What could go wrong!!  Let’s do this!!!

Sailors and Marines man the rails aboard the U.S. 7th Fleet command ship USS Blue Ridge as the flagship pulls into Vladivostok, Russia. Blue Ridge Sailors have engaged in a number of community outreach events in Vladivostok over the years and even marched with members of the Russian military during a parade to commemorate the 65th anniversary of Victory Day, a national holiday in Russia.

“What do you do with a drunken sailor…” well back then …you gave them a short port brief and wished them good luck. If they got into trouble others helped them back to the ship. Master Chief Griscot (‘Sparky’ – RMCM) was a legend at giving the port brief. Once in Korea he announced that we should stay out of Donna’s Greenhouse (a local house of ill repute) because last time we were there “[he] caught something and still hasn’t gotten rid of it”. Sparky wrapped up by yelling, “Questions, Comments, Concerns…”  “…POST!!     I LOVE THIS SHIT!”, no pause given for answers. Then maybe, if you were lucky, Master Chief might drop onto the floor and run in circles like Curly of Three Stooges fame. He was a grizzled old goat, who might have been in his 50’s (easily could have passed for 80’s) but scuttlebutt has it he was immortal; Cast out of the deep by King Neptune himself. This gruff, lovable, stern, barnacle encrusted creature may someday return. He could not possibly exist in today’s sensitive Navy. He was a relic that left parts of the old Navy with many of us.

Contrast that today — I have heard reports that today sailors on port calls are given sensitivity training, watched from drones, implanted with chips, not allowed to drink, forced to toddle along in packs of four, tethered together, file a flight plan, breathalyzed, and watched continuously to ensure no one’s feelings are hurt. (ok, maybe slightly exaggerated; or not)

We hit the dock in our summer white uniforms which are not ideal when visiting, drinking, and exploring (,anywhere, let alone) a recently opened former Soviet city. Our hosts had made an effort to clean up the city but one still got the feeling that Boris and the comrades at ‘City Services Ministry’ were unable to sweep away the ‘sadness and detritus of decaying former Soviet infrastructure’. Many uniforms were destroyed during these days of drinking with the locals.

Immediately trading for uniform items began on the pier. Word went out… “grab all your old uniform bits for trading”. We were interested in the old Soviet pins, hats, and medals as much as they were interested in ours. I bartered for a rabbit fur hat and many pins that I still have today.

Our hosts invited us  to (and the command made it a ‘mandatory fun’) event whereby we marched in formation (something almost never done after you get to the fleet) to a historic theater to watch the Russian Cossack dancers. Here is a video with terrible modern Russian dance music played over a classic video. The traditional music was better but the link above is too hilarious not to share. If you do not laugh at the irony or when it starts to hurts your ears; hit mute but watch the whole thing. Some of the more interesting dance moves are near the end. Just like in Vladivostok the guys in that video were incredibly skilled.

The rest of the time was free time. We instantly met people in the streets who wanted to have a drink with the Americans. They would walk up to us in the street, flick you on the side of the neck, and very enthusiastically say, “Ddrrr-rink wvit meee!!!”  then hand you a bottle of vodka followed by a bottle of orange Fanta. My buddies and I met a young guy named Yuri (George in English) who spoke pretty good English. He took us to a couple good bars for cheap prawn and beer, a beautiful Russian Orthodox church, and then his friends house (Soviet concrete block style) to meet the elders. We talked about what it is like at home, about science, how things were changing for them post Iron-Curtain, and they insisted on stuffing us with food and drink.

It was a different kind of experience celebrating US independence in a recently Soviet city. (Maybe not as awkward as spending 4th of July in England though!) The people were warm and welcoming just like their drinks. Surely there is more refrigeration these days. They quickly shared what little they had.  The fireworks over the harbor were fantastic!

What I realize now is that the Russian people were happy about their new found freedoms as much as we were celebrating ours!  They wanted us to know about them(!), their food, their churches, and culture… so we would not be afraid or see them as the enemy anymore. I want to know that the hope and energy I felt back then survives. Only time will tell if Russian politicians and leaders will set a path that will serve the people in 240 years. They won’t get it perfect. What is perfect anyway? Not that we are even close to perfect but we do have a lot of say in creating our most special imperfect nation. I love Our American Project. Still independent 240 years later….

Now, if only the UK had some uniquely EU product to throw in the River Thames. 🙂